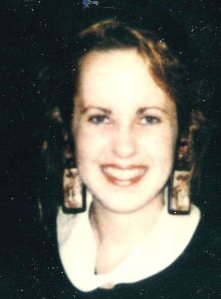 Lori Lesko was born and raised in Pittsburgh, Pennsylvania. She began dancing when she was five and acting at 13. She studied photography for a year at the Art Institute of Pittsburgh. She graduated college with a degree in Psychology and Theater. She directed, acted, choreographed and stage managed several plays while attending school.

She loves to travel and has been to France and Ireland. She adapted her first book, a Novella called Our Daughters, into a Screenplay now titled Diamond City. She lives in Florida with her two dogs.

She is has just published her first novel titled COPYRIGHT a psychological thriller.

This site uses Akismet to reduce spam. Learn how your comment data is processed.